National teams and clubs from Russia and Belarus are suspended

EHF suspends National teams and clubs from Russia and Belarus until further notice.

With a view on the war situation in Ukraine and with reference to the recent recommendations of the International Olympic Committee, the Executive Committee of the European Handball Federation convened on Monday night for an extraordinary meeting.

The EXEC’s 13 members discussed the inputs received from National Federations as well as from the International Olympic Committee and the European Team Sports Association in the light of the Russian invasion of Ukraine.

The following decisions were taken

These measures had to be introduced with immediate effect as the war in Ukraine continues to rage, jeopardising the EHF’s principles of cooperation on European Level and the spirit of fairness. The European Handball Federation regrets the consequences for individuals, clubs and national teams and hopes that a return of peace will allow for renewed considerations.

Within the next days, a restructuring of the various competitions on the club and national team level will take place following sports principles and existing regulations. 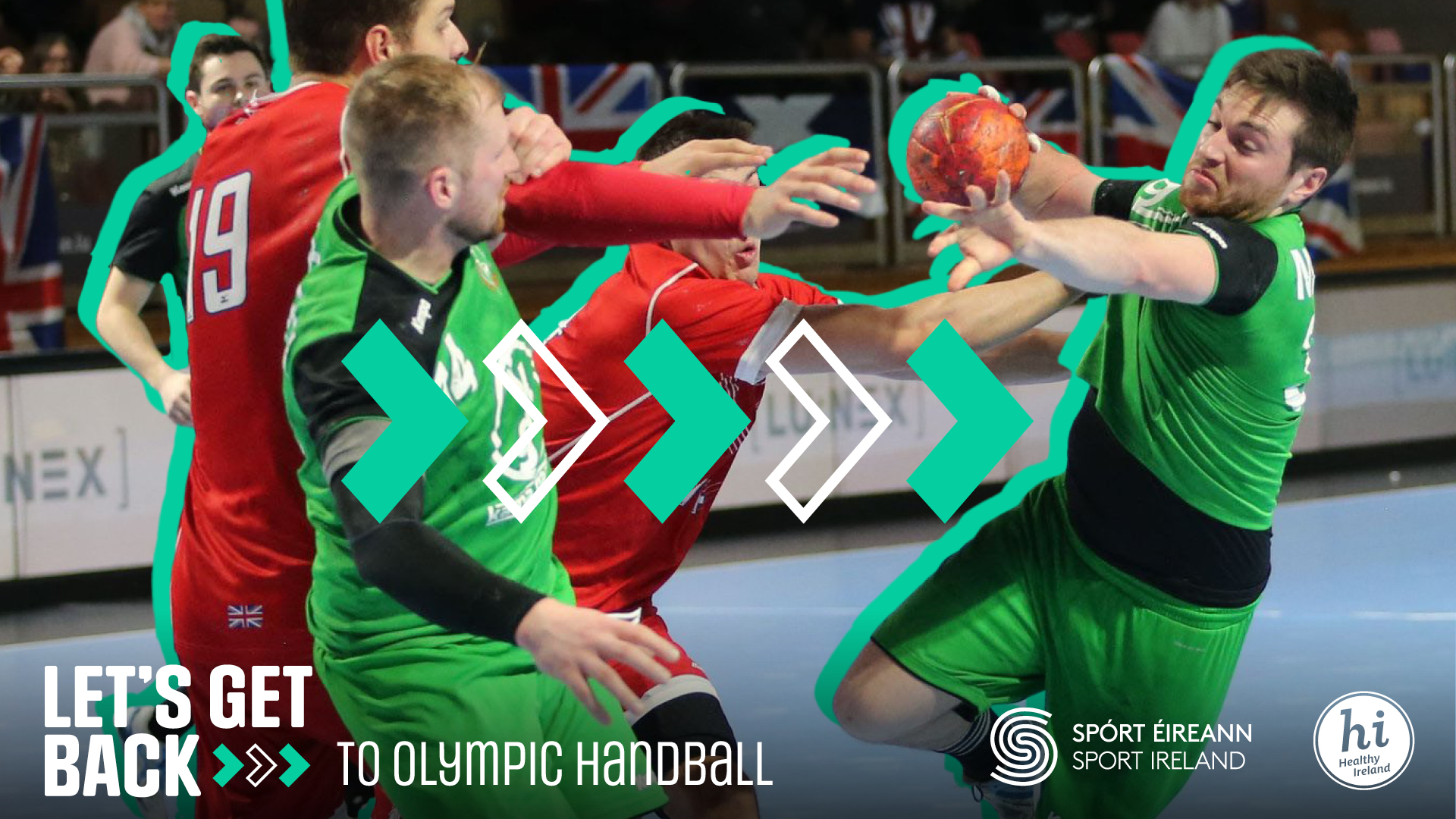